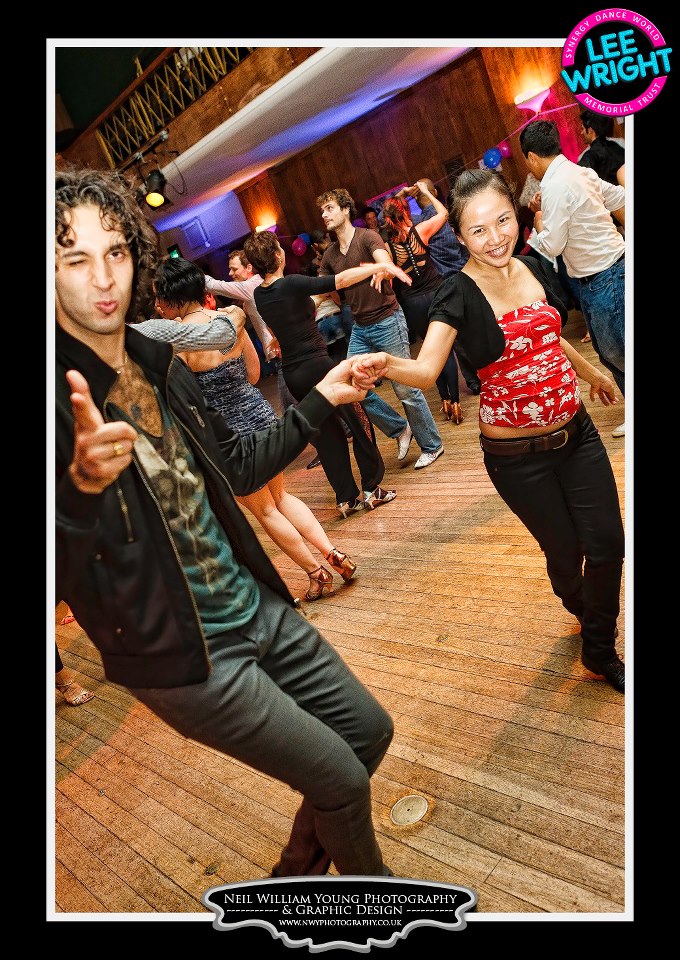 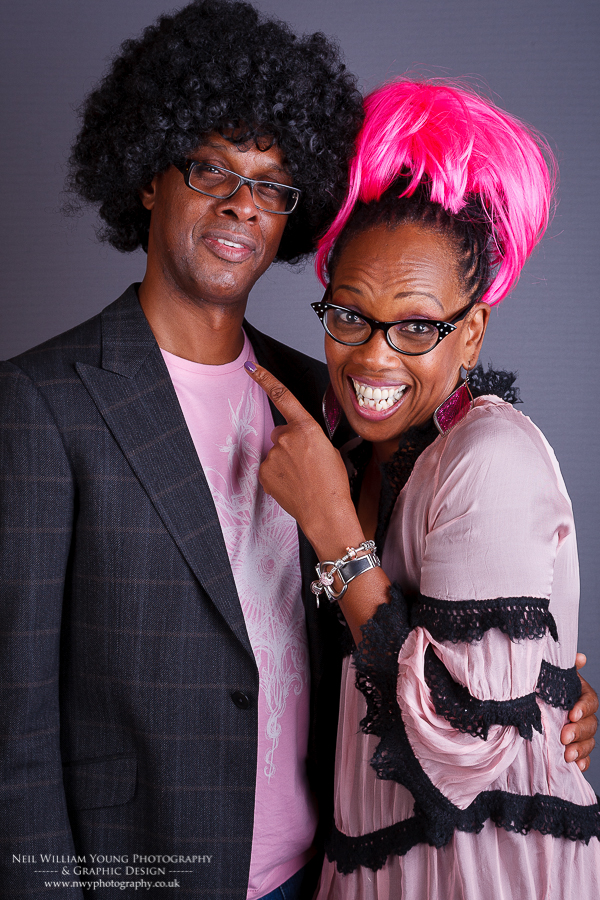 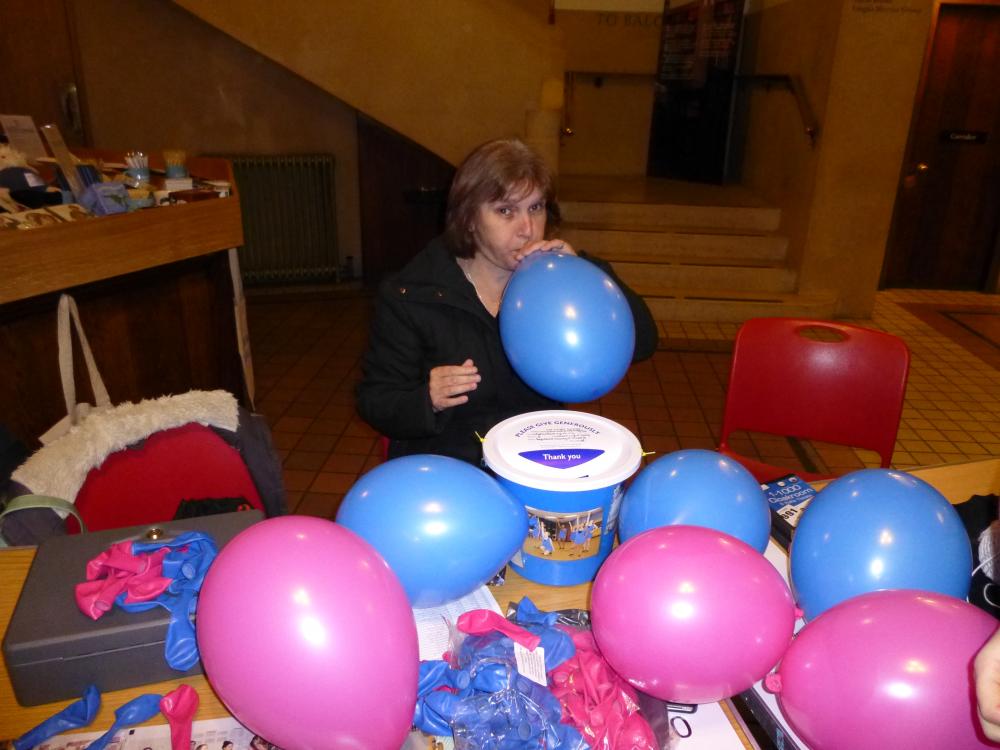 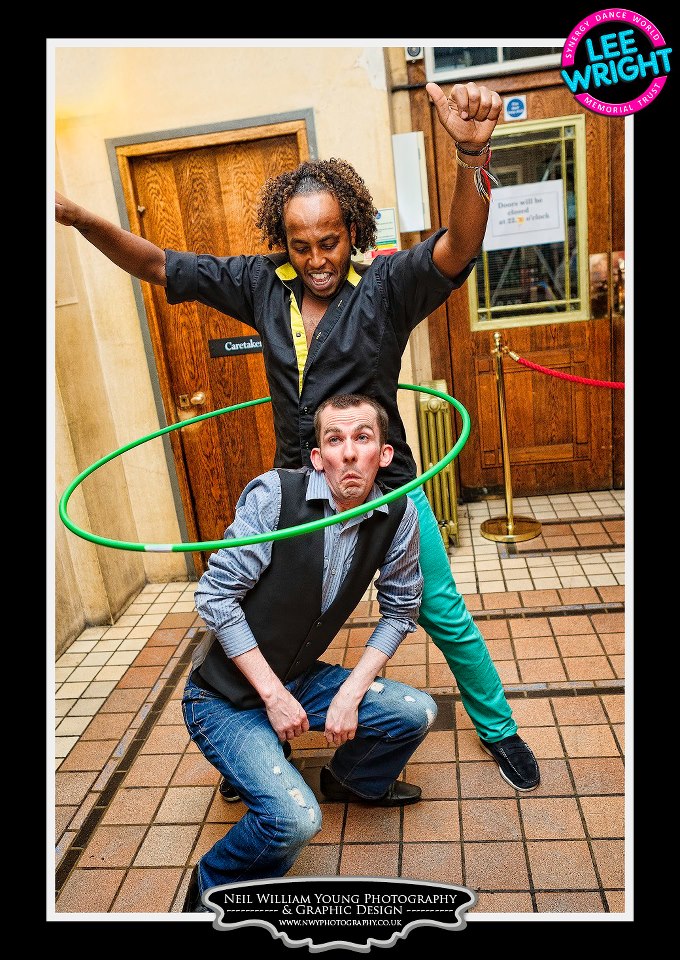 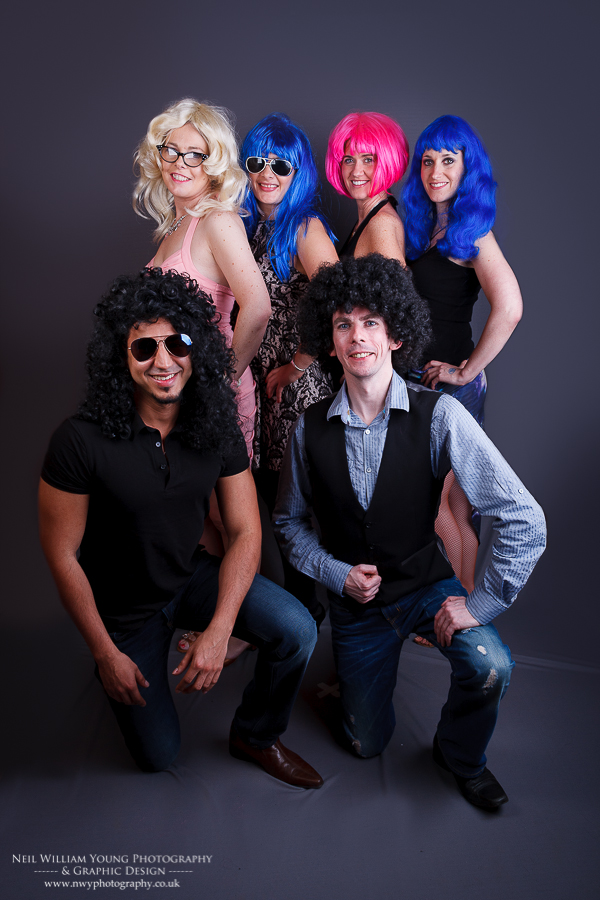 This years' Extravaganza saw a bigger number people coming through the door than anyone could have expected! There was such a great atmosphere from the workshops at 2pm all the way through to the end of the night at 2am the following morning!

People gave generously to buy tshirts and raffle tickets, and many people enjoyed having a go at hoola hooping as well as trying on wigs to get professional photos in the 'Wig Area'! There were some wonderful performances with Salsa shows from student groups to professional groups.

This year it was possible to decorate the venue with pictures of the courses held over the last year, and to show a film about the charity and it's work.

The thank you list can be found on the fundtraising page, because this event wouldn't be possible without all the volunteers, performers and raffle donors who are so generous towards the charity!

PLEASE NOTE that the next fundraiser has been moved to 2014. (Details of exactly when and where TBC!) 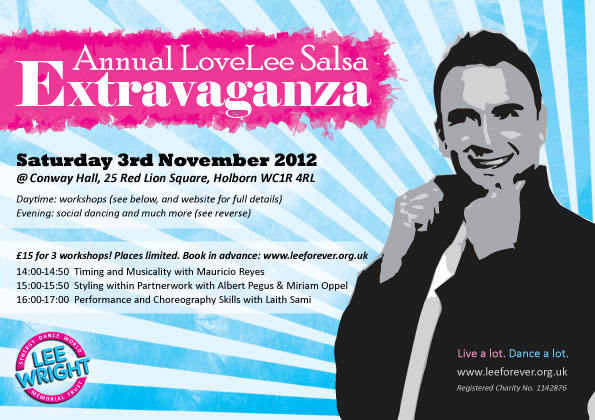 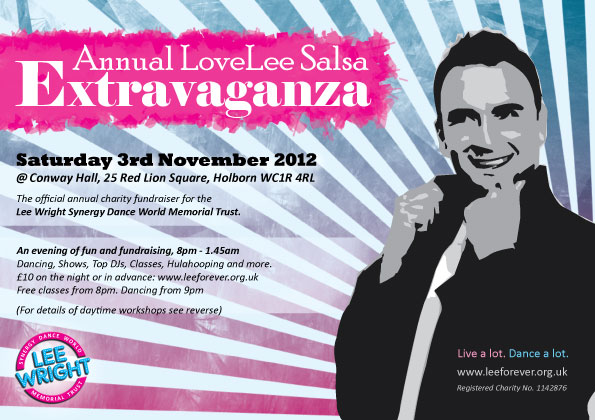