Fintan runs marathon for the Trust

The Trust is now closed. This website and the facebook page will remain live, as an archive and as a tribute to Lee. 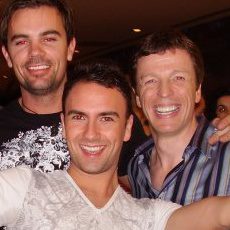 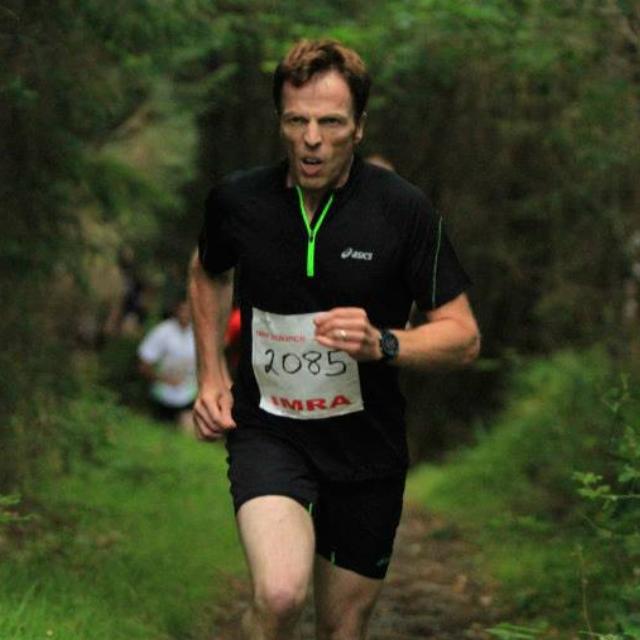 The person who has inspired Fintan to train for this marathon is Lee Wright. At the young age of 24, Lee died tragically in a car accident in Spain where he was an innocent back seat passenger in November 2008. Lee is an inspiration to people all around the World and the Lee Wright Memorial Trust set up to honour his name and works to promote and commemorate Lee's positive attitude towards life, dance and learning. The trust provides workshops and funded activities to reach those who are unable or unlikely to access dance developing both their physical and psychological well being.

Fintan Lawler aka Finchacha Whisperer was part of a salsa student group in Ireland, "Represento" who Lee trained in Ireland for more than 14 weeks. During that time all of the group became good friends with Lee and they performed in Ireland and the UK in July/ August 2008. Represento goup on You Tube

"It is an honour and a privilege to run for Lee, he is a positive and inspirational influence in my life, I am delighted that the funds raised will help those who may not otherwise have the change to get involved in salsa and music."